Valentine’s Day is here, you can see a lot of stores displaying more chocolates, candy, hearts, and stuffed animals. In the United States, these are the most usual things you will see during Valentine’s Day; it is not like this all in other countries.

Although it may sound strange; other nations have their own unique ways of celebrating Valentine’s Day; some of these include the exchanging of wooden spoons, loveless people mourning over their single lives, and more. 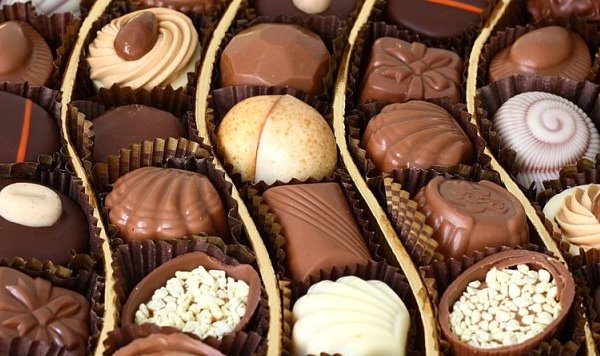 Here are some interesting Valentine’s Day traditions around the globe:

South Africa and Admirers
Just like in most countries around the globe, Valentine’s Day in Africa is celebrated with flowers, festivals, and different tokens of love. For the women in this region, it is a custom to pin the names of their love interest on the sleeves of their shirts. This is an ancient Roman tradition called the Lupercalia; in some instances, this is how South African men knew about their secret admirers. 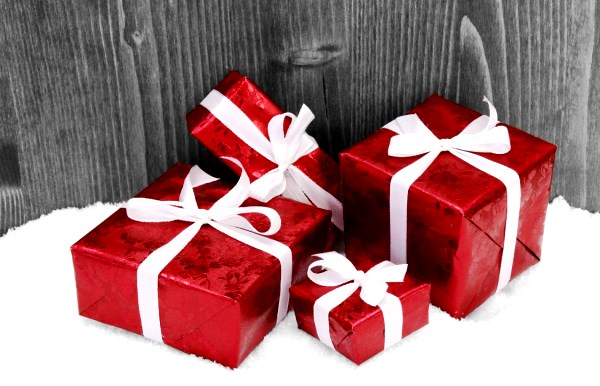 England Give Presents Like Christmas
On the 13th of February, English women would wet bay leaves using rosewater and place these across their pillows; or, they would set five bay leaves on a pillow ― four of these would be placed on each corner and one will be in the center. This was done to bring dreams of their future husbands. In Norfolk, Valentine’s Day is just like Christmas since Jack Valentine acts like Santa and gives presents to children. Even though children have never caught a quick peek of Jack Valentine, they still enjoy the small presents they receive.

Japan and Love and Obligation for Friends
Unlike most Western cultures where men give presents to women, Valentine’s Day in Japan is all about spoiling your man. Japanese women are reserved and not expressive when it comes to their feelings. So this day is their chance to show love, courtesy, and even social obligation by giving chocolates. The different types of chocolates given on Valentine’s Day are the following: giri-choko (obligatory chocolates for close friends, family members, bosses, and colleagues), cho-giri-choko (ultra-obligatory chocolates which are given to males who aren’t close to a woman but she feels the need to give him a present), and honmei-choko (favourite or “true feeling” chocolates for romantic partners such as lovers, boyfriends, or husbands). While men receive gifts on Valentine’s Day, women are given chocolates on White Day which is on March 14. This is when men reciprocate their feelings to those who had previously given them chocolates.

Denmark Give Snowdrops for Valentine’s Day
Valentine’s Day is considered as a fairly new celebration in Denmark (since it has only been celebrated since the early 90’s according to Denmark’s Foreign Ministry of Affairs) the country has greatly embraced and welcomed the 14th of February but with their Danish twist. Instead of roses, lovers and friends give each other “Snowdrops”, which are white pressed flowers given during Valentine’s Day.

Exchanging of “lover’s cards” is another popular custom among Danish people; originally, these were transparent cards that included a photo of the sender; today, any card exchanged on Valentine’s Day is considered lover’s cards. On Valentine’s Day, men also offer women a joking letter called the “gaekkebrev” which consists of comical rhymes or poems that are written on elaborately cut paper that is usually signed with anonymous dots. A woman who successfully guesses who the sender of the gaekkebrev is will earn an Easter egg later in the year. 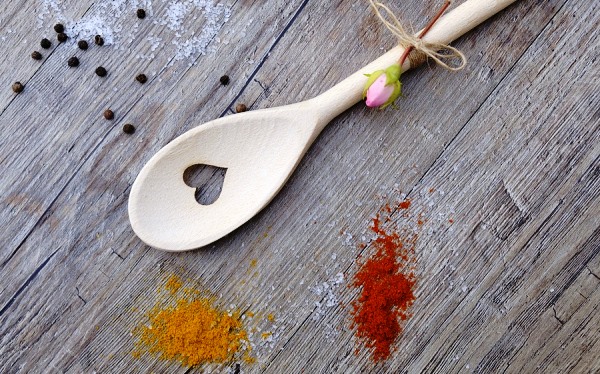 As early as the seventeenth century, the Welsh men would carve intricately-designed wooden spoons to show their affection and appreciation to the women they care for and love. Different symbols and patterns were carved beautifully on these romantic gifts, and these signified different meanings. Some of these symbols included horseshoes for good luck, wheels for support, as well as keys to act as the key to a man’s heart. In this day and age, these romantic gifts can also be given out during celebrations such as anniversaries, weddings, and birth.

Philippines Mass Weddings
Filipinos and Westerners usually celebrate Valentine’s Day in similar ways; however, this one tradition has led numerous Filipino couples to engage in mass wedding ceremonies on the 14th of February. Mass weddings have grown popular in the Philippines. Just recently, leading a large number of couples to gather in public spots all over the country to marry or renew their vows.

Now that you know the different Valentine’s Day traditions around the world, you can share these with your children while celebrating the occasion in your own way. Enjoy quality time with the family by decorating your home with the amazing LED Balloons from Whistlecopter. The 18-inch balloons are great for Valentine’s Day especially when you’re planning a party for the occasion; also,

these LED Balloons can still be used for other events which are extremely convenient for all. With the Whistlecopter LED Balloons, your Valentine’s Day celebration with the family will be more enjoyable and memorable. The children can play with Whistlecopter’s Original Copter which can attain heights of 200 feet and has a brightest LED light !!