Easter is almost upon us and it feels like 2018 is just breezing through, didn’t we just celebrate Christmas a few months back? With just a few weeks until Easter Sunday, our little ones are obviously excited about this and reminding us that Easter is here. In the USA, Easter means Easter egg hunts, family gatherings, church services, and baskets filled with candies. It may be the norm in the United States but how is Easter celebrated in other countries / cultures?

Here are some of the most interesting Easter traditions that other countries and cultures celebrate during this holiday: 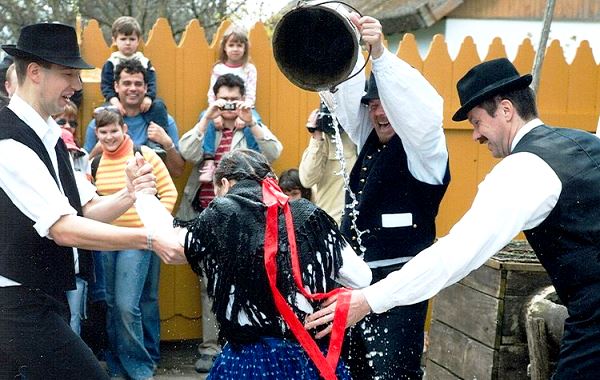 Celebrating Easter in India Singing and Dancing and Treats

Even if Christians only make up a small percentage of India’s population, they still celebrate Easter especially those who live in the north eastern states. In Goa, Christians celebrate with street plays, carnivals, songs, and dances. People also exchange gifts of flowers, chocolates, as well as colourful lanterns.

Children in France don’t receive treats from the Easter bunny but they get these from Easter bells instead. According to Catholic teaching, church bells cannot be rung between Holy Thursday and Easter Vigil due to the solemnity of the days of Jesus’ death. Eventually, it was believed that the church bells were not rung; a legend was spread and this said that the church bells grew wings and flew to Rome and were blessed by the Pope. The legend also says that the bells returned during Easter with chocolates and presents for local children. 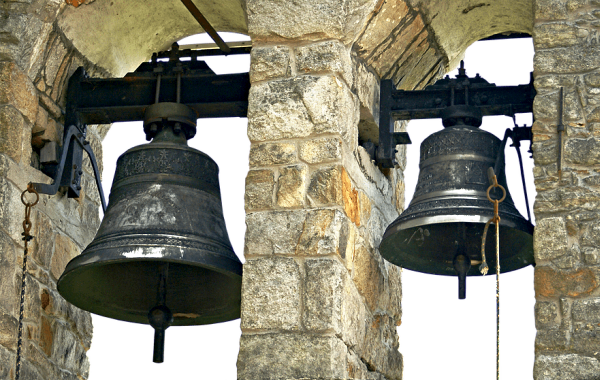 Water sprinkling is a widespread Easter custom in Hungary; in this practice, ladies of marriageable age are sprinkled with water by their suitors on Easter. This practice is done because Hungarians believe that water can cleanse, heal, and induce fertility.

Once the church bells ring, Corfiots hurl massive pots and earthenware filled with water to welcome spring. The practice symbolizes the new crops that will grow in new pots. Although not everyone agrees with the origins of the ritual, some believe that this practice dates back four hundred years ago when Venetians threw away the old to welcome the new hopes for the year. Others say that the tradition is based on the Bible, relating to Jesus’ resurrection and that the noise is made to scare the evil away.

Easter is the largest and most significant festival of the Greek Orthodox Church. This is celebrated on the Corfu Island one of the most bizarre events for sure.

On the streets of Seville, Spain, a parade of fifty-two various religious brotherhoods takes place demonstrating the crucifixion. Thousands of people watch the processions of marching bands, as well as the decorated candlelit floats together with Baroque statues depicting the story of Easter. 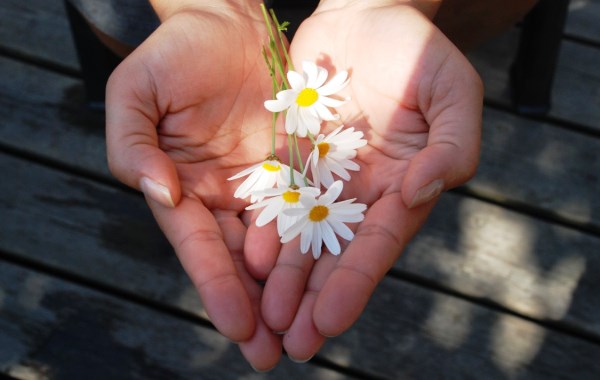 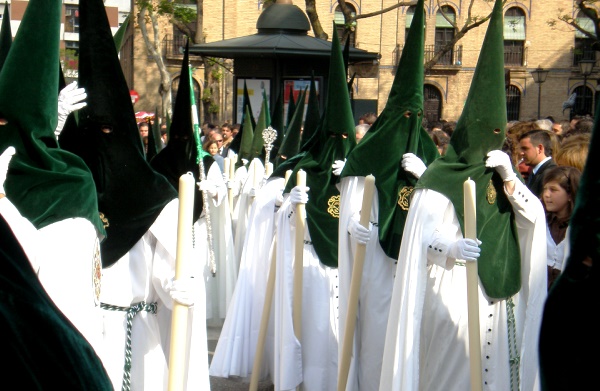 In Florence, Scoppio del Carro or explosion of the cart is an Easter tradition wherein a colossal, decorated wagon is pulled through the streets by white oxen to the cathedral. The song Gloria is sung in the cathedral, the Archbishop leaves a rocket shaped like a dove in the cart; this eventually starts a large fireworks display. The Scoppio del Carro is then followed by a parade of people in medieval costumes. 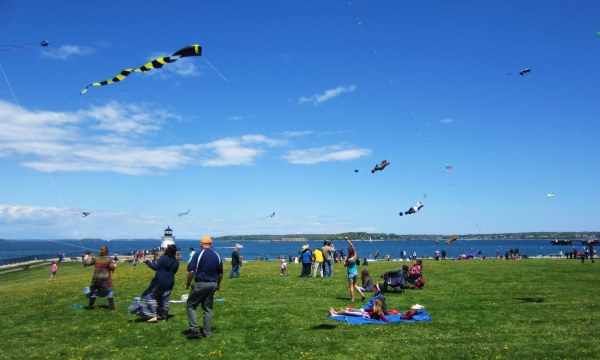 Bermudans embraced this idea which is why every Easter, you will find a lot of people designing their own colourful tissue-paper kites to prepare for flying contests at the Horseshoe Bay Beach on Good Friday. People also compete for the “best in show” prizes during this celebration while live bands entertain the crowd.

The citizens of Bermuda are busy flying kites during Easter; this is because of a story of a teacher who was finding ways to demonstrate the ascension of Jesus into heaven.  Since the teacher wanted this to be visually effective, he used a kite designed with Jesus’ image.

Due to the tropical heat, humidity, and lack of electricity supply, the people from Papua New Guinea could not enjoy the custom of exchanging chocolate eggs. Fortunately, resourceful locals have come up with a new idea – trees outside houses of worship are adorned with cigarettes and packets of tobacco which are given to the congregation after service. Although this does not grasp the whole meaning of Easter, it still has a positive effect on church attendees. 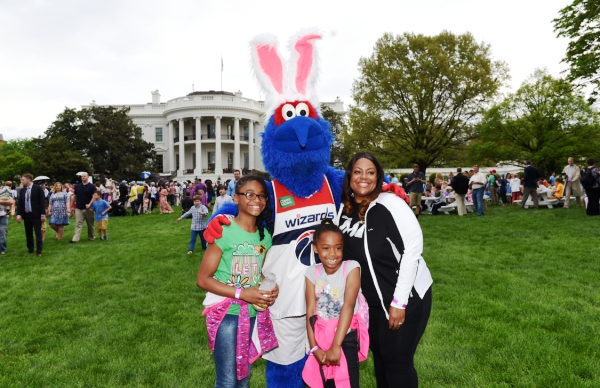 you can share some of these traditions with your children and even try doing some of these. Make your Easter celebration more fun with Whistlecopter’s greatest Gift for Easter baskets. Enjoy the ultimate LED Sling shot helicopter!! This is the 30 Maxi Slingshot Whistle copters which come in assorted colors. Each of the Whistle Copters comes with uniquely designed wings, a super sized slingshot and an 8-inch rubber band. 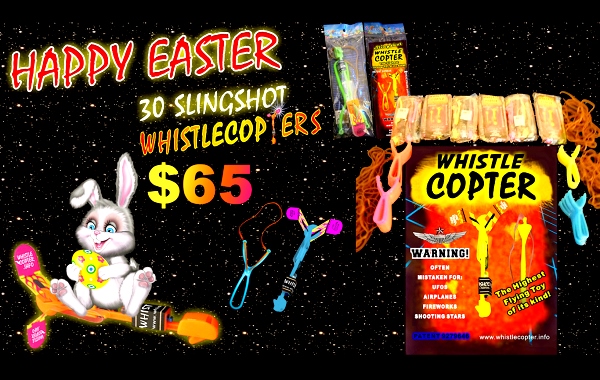 Also included are instructions in each package. The LED Whistlecopter can fly up to 250 feet in the air!! Families can bond while playing! This a great toy for parties and festivals which is why it is one of the best Easter gifts for Easter baskets. You may want to choose the Original Copter which is sold in three packs or gift tubes? 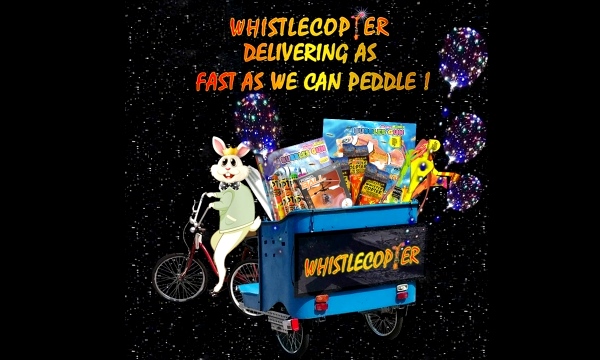