Some people believe that Halloween is the spookiest night every year. It is supposed to be the time when spirits can freely wander the Earth. Others think it is a chance for children to meet new people and wander the neighbourhood unattended for trick-or-treating. While a lot of people look forward to Halloween for the candies, treats, costumes, horror movies, and parties, do you know how everything turned out this way? Don’t you ever wonder why receiving candies from strangers seem to be totally fine during Halloween? 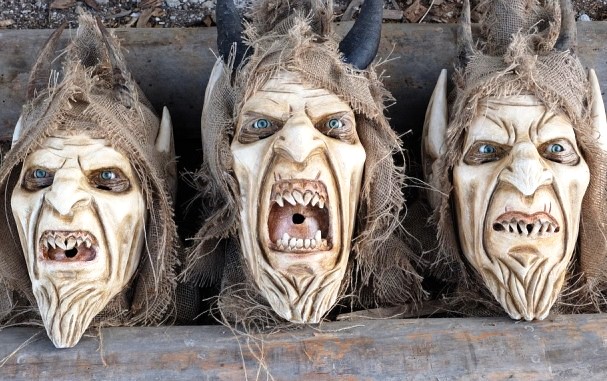 Now that Hallow’s Eve is about to come, you might want to learn more about the holiday. A good safe way to do it might be to invite the whole family to head out and play with the Whistlecopter toys. You might also surprise your children with some fun facts. 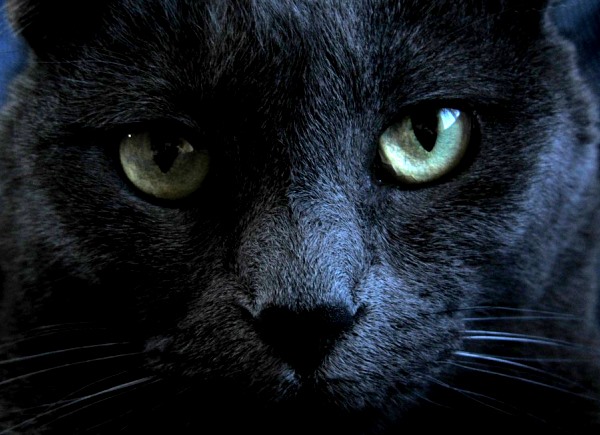 Wearing costumes on Halloween has originated from the Celts. They believed Samhain was a time when the wall between our world and the paranormal world became penetrable. This allowed spirits to get through. With this belief, the Celts started wearing costumes and masks during the festival to ward off evil spirits. 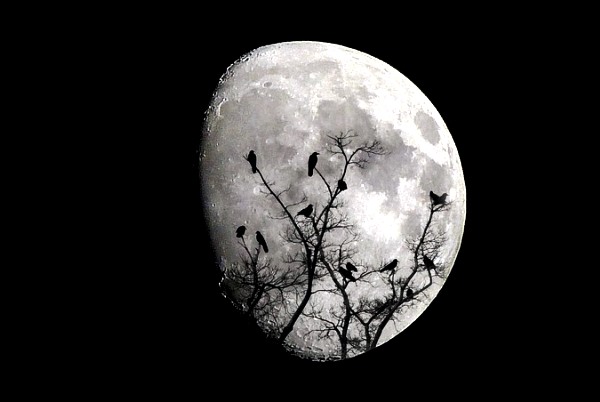 Although we might commonly see witches flying across the full moon in horror movies and Halloween decorations; a full moon is extremely rare during Halloween. The last full moon on Halloween has occurred back in 1955 and in 2001, while the next one will not occur this year 2020.

Halloween symbols such as black cats, bats, and spiders all have meanings due to the spooky history and ties of these to Wiccans. During the middle ages, these were all thought to be the familiars of witches and were often associated with bad luck. Bats are more associated to Halloween since an ancient Samhain ritual of building a bonfire was done to drive insects away while drawing bats in because of the light. 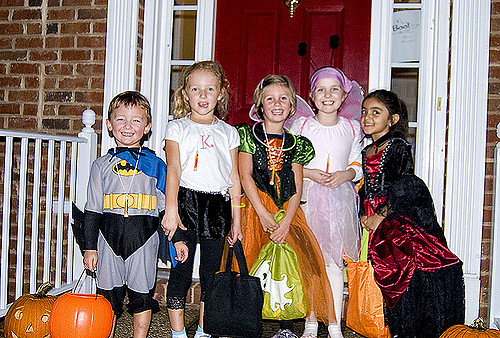 The tradition of visiting the neighbourhood on All Hallow’s Eve has been practiced since the middle ages. In the middle ages people had to do more than simply ask for candy. Once, it was necessary for one to perform dances, plays, prayers, and songs; this practice was called “mumming,” and this was done in order to work for and then if good they would get their treats. 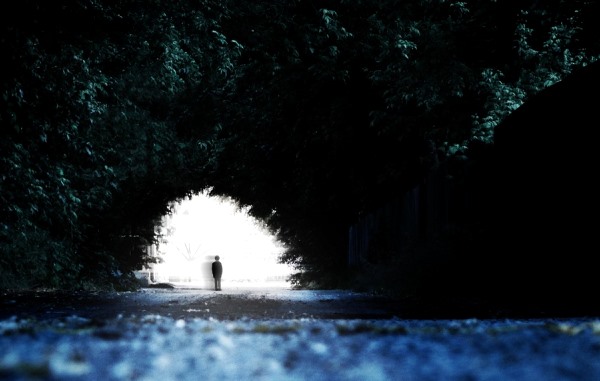 The Haunted Cave in Lewisburg, Ohio is known as the scariest haunted attraction around. It measures 3,564 feet long, it has gained the title of the world’s longest haunted house in the Guinness World Records. What makes it spookier is that it is located 80 feet underground in an abandoned mine.
In the earliest Halloween celebrations, people had worn costumes made out of animal skin and heads. Based on ancient Roman records, tribes from today’s France and Germany originally wore costumes that consisted of decorated animal heads and skin; this was done to connect to spirits of those who have passed away. This practice was continued until the modern day celebrations of Samhain, the Celtic holiday that inspired Halloween in America. In this occasion, merry-makers usually blackened their faces to dress as evil spirits; Samhain parade leaders would usually wear a white sheet while carrying a wooden horse head or a horse skull that was finely decorated. When it came to the younger people, they often celebrated by cross dressing. 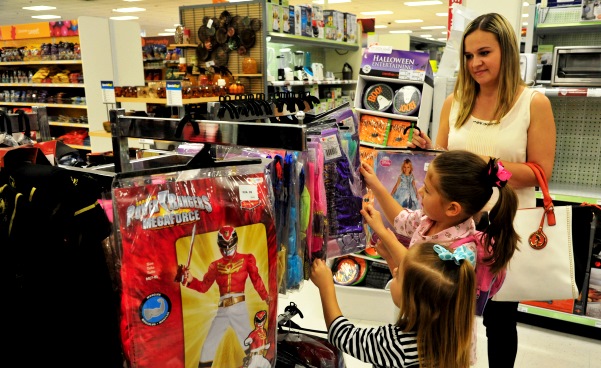 With all the scary costumes, sweet treats, spooky home decorations, and countless carved pumpkins, Halloween is big business; in fact, it is the largest commercial holiday in the United States after Christmas. Statistics have shown that consumers have spent 5.8 billion US dollars for Halloween in the year 2010, and by 2015, this has increased to around 7 billion US dollars. 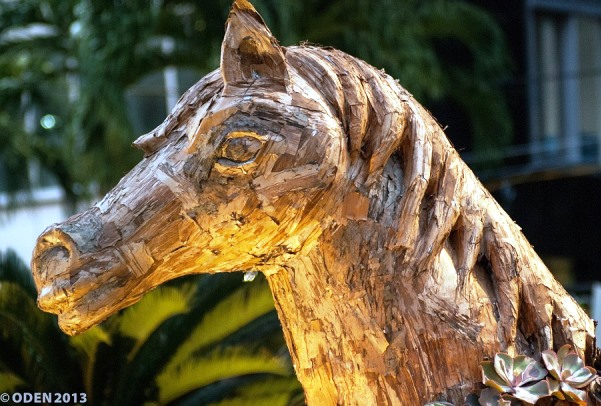 Jack-o-lanterns are the symbol of Halloween. Although the pumpkin is the popular fruit for lanterns, beets and turnips were originally used as lanterns by the Irish and Scottish people on Halloween. According to an Irish legend, jack-o-lanterns are named after a farmer called Jack who played tricks with the devil. As a result, he could go to neither heaven nor hell and was forced to walk the earth for eternity. He carried his lantern that was lit with only a burning lump of coal that came from hell. The term jack-o’-lantern can also be derived from the night
watchman who lit the street lanterns every evening. 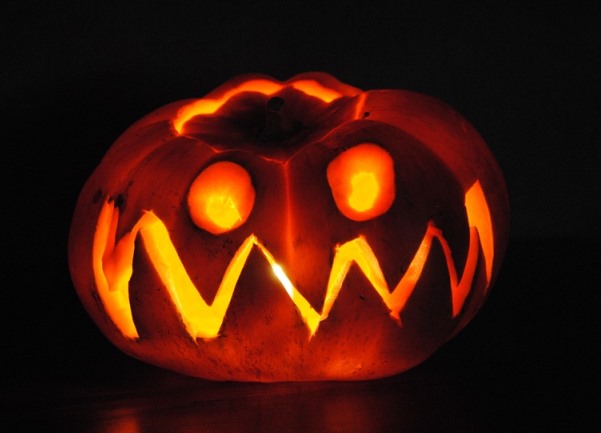 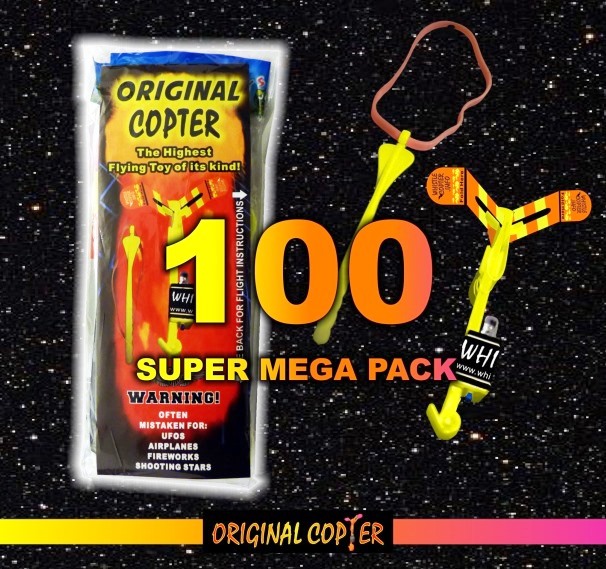 Gather with your loved ones this Halloween and light up the night with the amazing Original Copter toys which look like fireworks and shooting stars in the night sky. 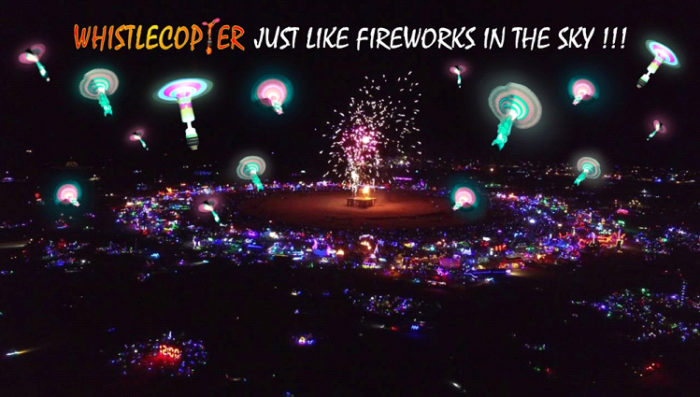